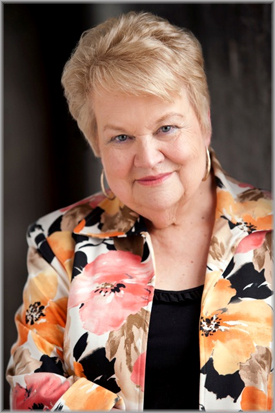 Justifacts President, Jeanette Spofford, has been named as one of the winners of the 2015 BusinessWomen First Awards by the Pittsburgh Business Times.

The honor will be formally announced at a dinner at the Omni William Penn in downtown Pittsburgh in March. Jeanette Spofford will also be honored in a supplement produced by the Business Times. The BusinessWomen First awards honor women working in Western Pennsylvania for their workplace contributions at for-profits, non-profits, and government agencies.

The 2015 BusinessWomen First Awards winners were selected by a panel of judges composed of winners of the 2014 awards program. More than 125 nominations were submitted late last year for this program. The Business Times has been presenting these awards since 2009.

“I am honored to be named a winner of the 2015 Business Women First Awards,” Said Spofford. “This wouldn’t have been possible without the support and hard work of all of the people who make up the Justifacts team. It’s incredible how far we’ve come – starting the company in my living room 32 years ago to providing background screenings to more than 2,400 companies worldwide. It has been an incredible journey.”